The Loft Converter is a leading loft conversion company specialising in loft conversions in Holloway , North London. See what our satisfied customers say on our testimonials page.

Holloway is an inner-city district of the London Borough of Islington, 4 miles north of central London, within the N7 and N19 postcode areas. Holloway is situated with Highgate to the north, Highbury and Stoke Newington to the east, Islington to the south and Tufnell Park to the west. Holloway lies within the historic county of Middlesex.

Up to the 18th century the area was mainly rural, but as London expanded in the second half of the 19th century it became extremely built-up. Holloway, like much of inner north London, experienced rapid growth around the very early 1900s. During the Second World War, parts of Holloway experienced intense bombing due to its proximity to King's Cross railway station.

Holloway has a wide variety of property types, including streets of fine Victorian houses. It has a mix of large, mainly three-storey and four-storey Victorian houses, most of which have been converted into flats. There is still scope for the properties in Holloway to have building extensions or loft conversions, with ample potential loft space for additional living areas, extra bedrooms for a large family or guests, a private study or office space.

So if you are considering expanding your Holloway property via a loft conversion or building extension, contact 'The Loft Converter' to arrange for a FREE No-obligation Feasibility Study and Quote. 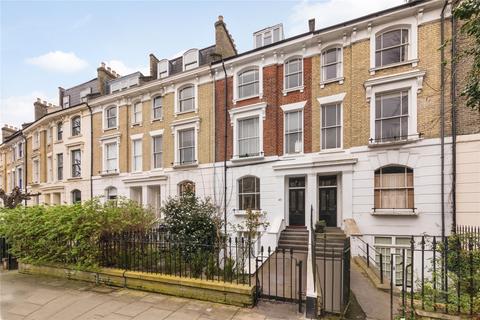